Billy was born as the fifth pup in Alba’s first litter. He’s always been a sturdy boy but he never used his weight against his littermates. 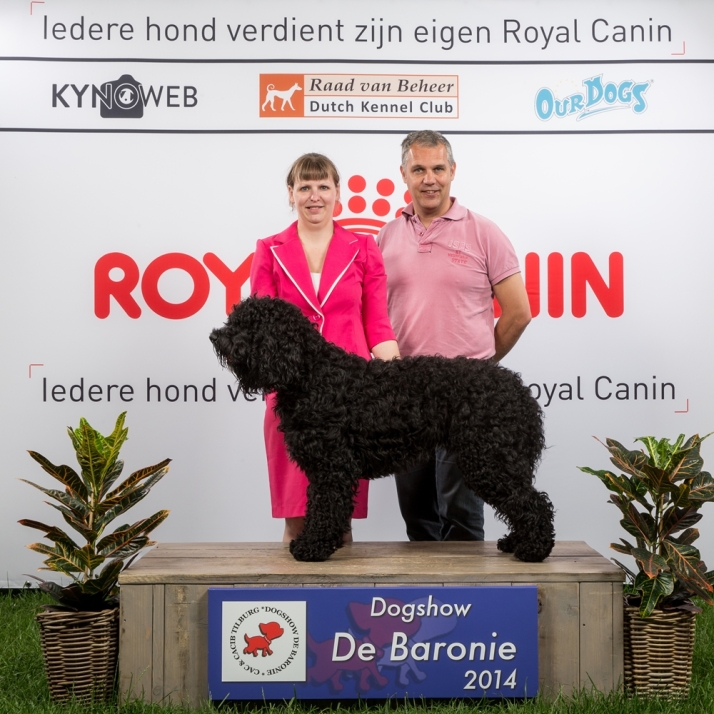 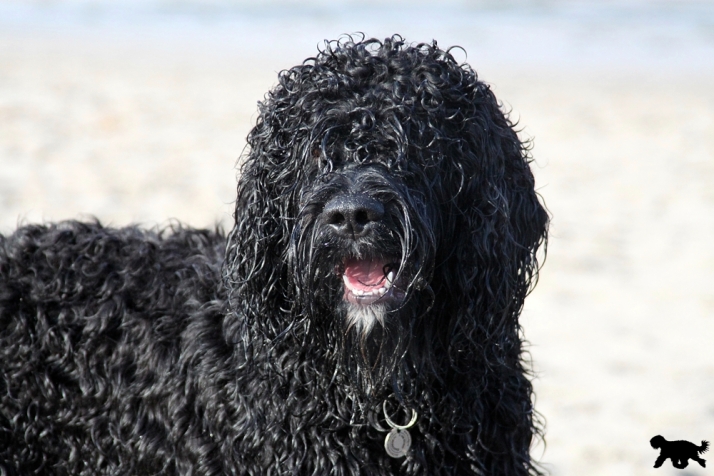 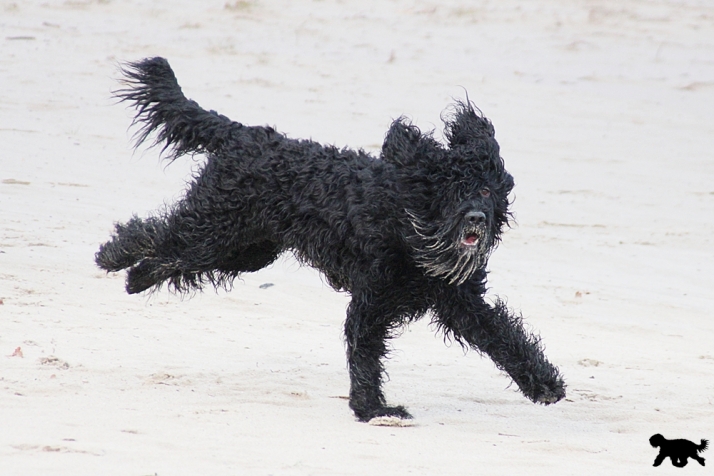 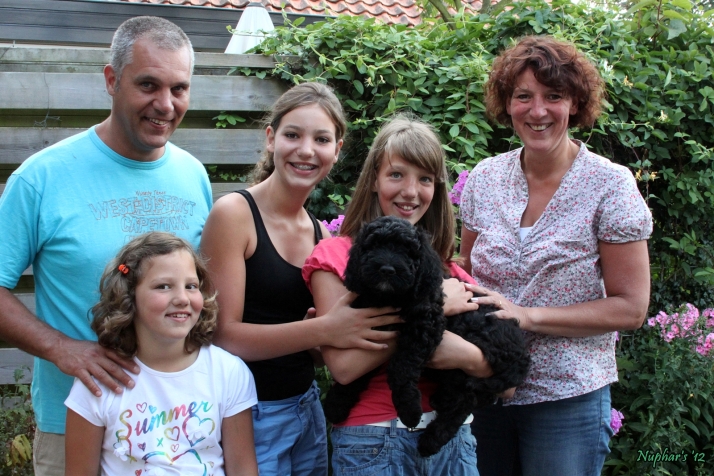 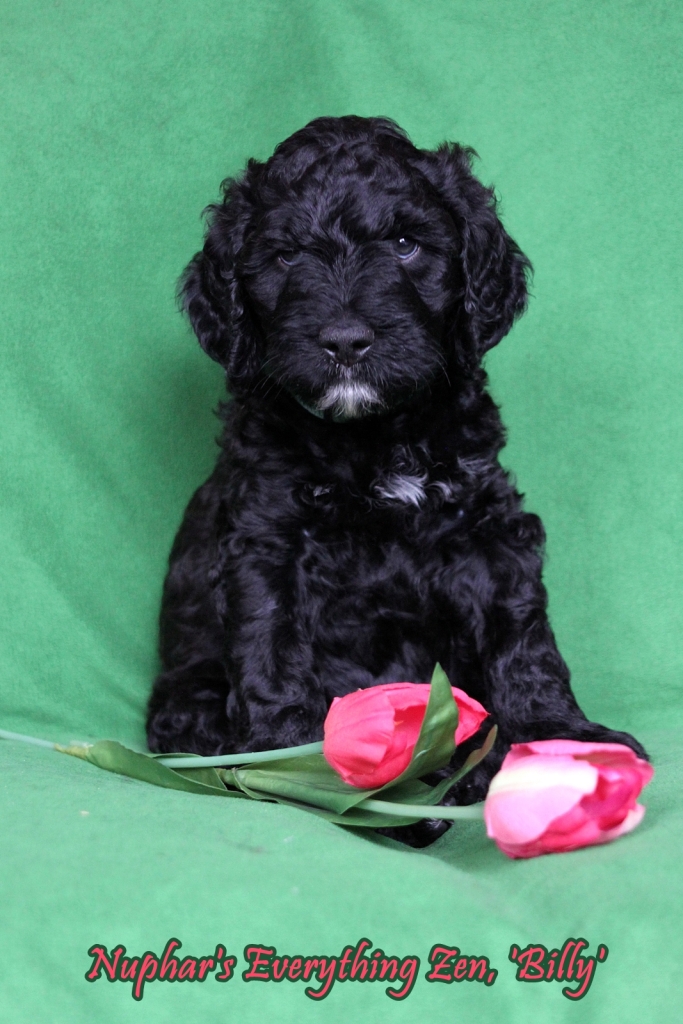 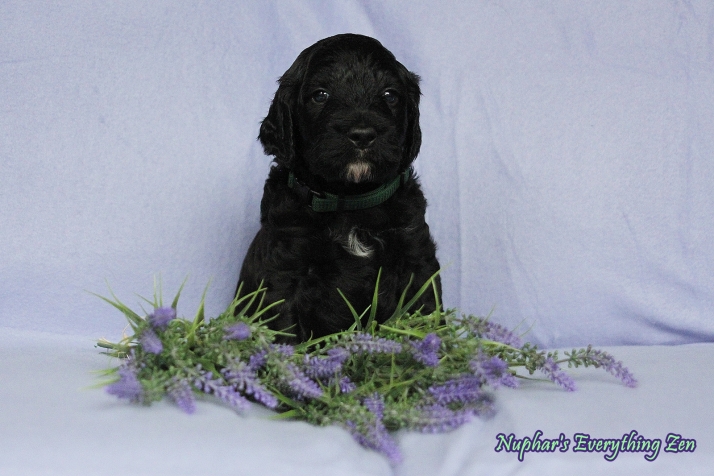 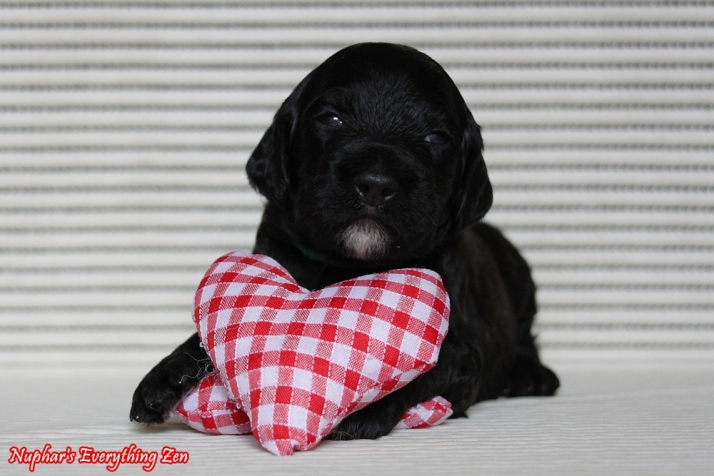